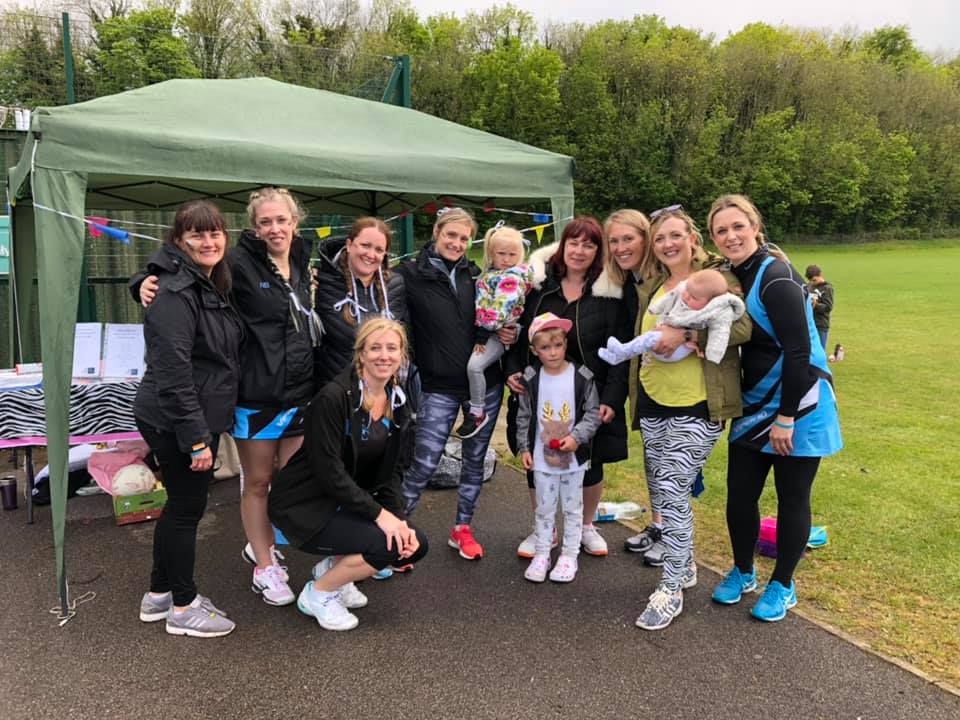 Member Lizzie Pullen’s son, George, was born with WAGR syndrome in 2014 – an ultra-rare genetic condition affecting his eyes, kidneys, brain and genitalia. There are only around 350 confirmed cases in the world and people with this condition have a lifetime of appointments, operations, worries and fears.

Lizzie, a member of Seaford Netball Club, decided to host a charity netball tournament to raise awareness and funds for IWSA (Institute of WAGR Syndrome Association) and also for our Charity where George accesses the SALT programme.

The event was hosted at the University of Sussex Falmer Sports Complex and raised over £2,000.00 for the two charities.   The BBC were invited to come along to report on the event and they interviewed Lizzie as well as Alexa, our Speech and Language Therapist.  Ali Woodman also attended the event to accept a cheque on behalf of the Charity.

The money raised will be used for our Speech and Language Therapy Programme which is vital as the NHS support for our children with special needs is so limited due to budget cuts.

A huge well done and thank you to Lizzie and her fabulous team of friends for their amazing generosity.